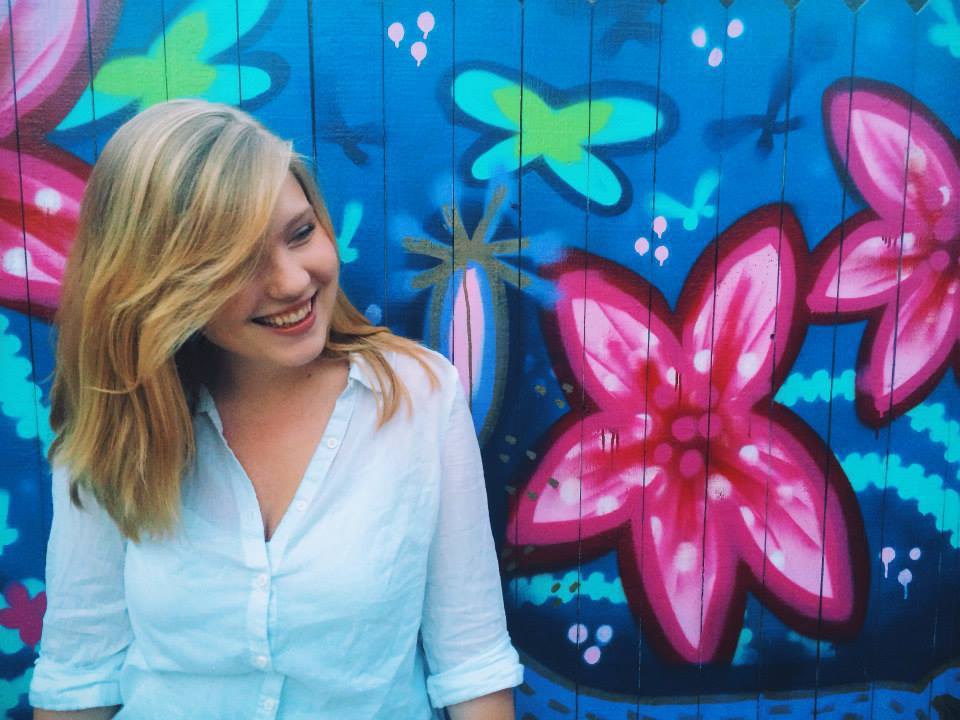 Raised in the sweltering center of Orlando, Florida, Jade’s childhood was rife with trips to theme parks, an irrational fear of E.T., and dreams of seasons. After attending theater school across the street from Hogwarts and bartending in Jurassic Park, she graduated from Marymount Manhattan College with a B.A. in Communication Arts and Creative Media in 2015. Prior to writing professionally, she worked at Tribeca Film Center and interned at Lionsgate and The Dr. Oz Show. Jade has written for the New York Post and Tribeca Film, and was most recently a reporter/producer at Decider. She is also a member of the Television Critics Association. As of today, she’s turned her fearful relationship with E.T. into one of love and respect, and her life currently consists of writing, movie-watching, working (drinking) her way through the wines of the world. Jade currently resides in Los Angeles.